Racing to the Finish Line 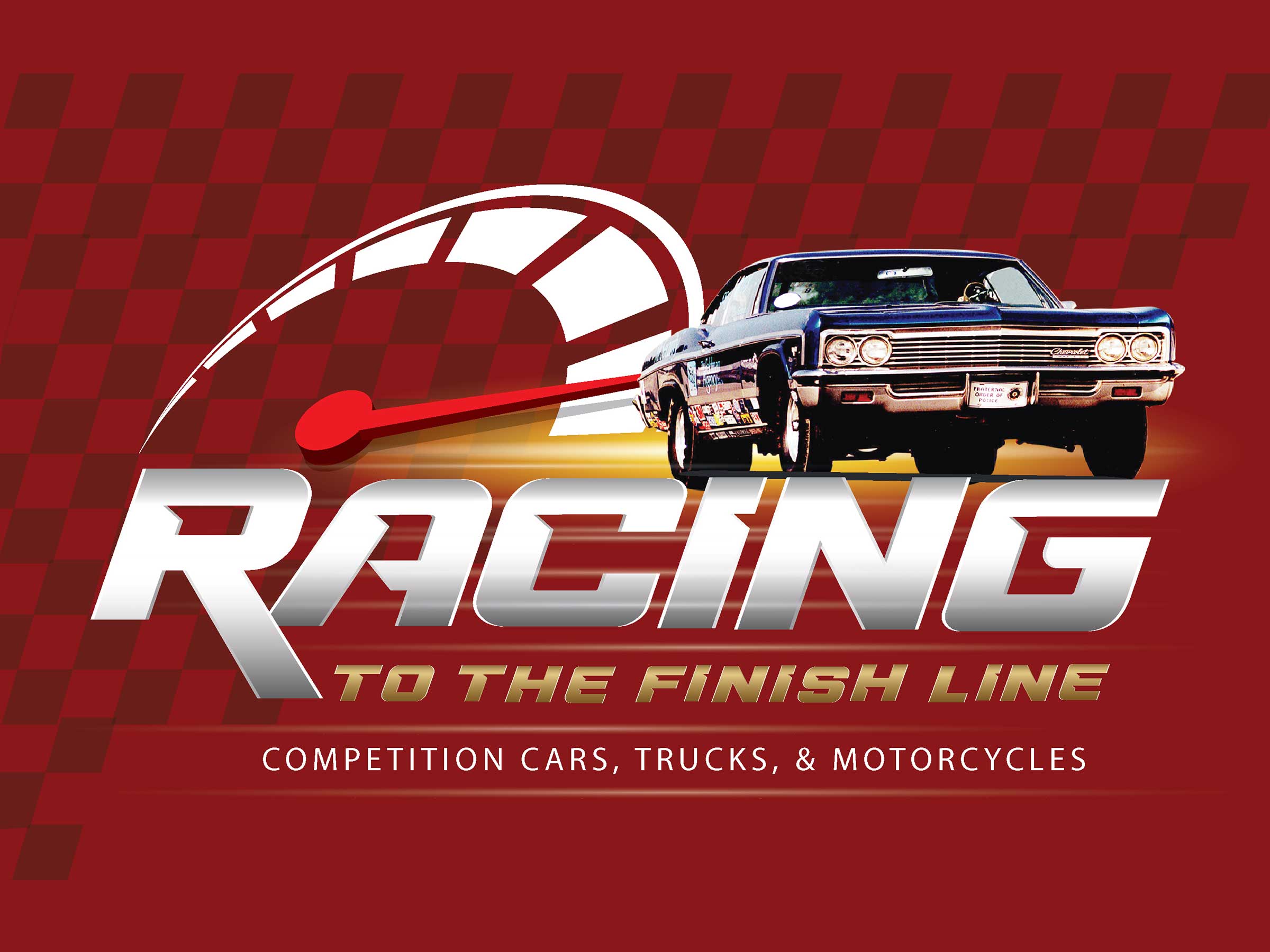 Revving the engines, speeding to the finish, waving the checkered flag. All of these bring to mind the adrenalin of racing and the thrill of victory.  Our “Racing to the Finish Line” exhibit is geared up to present motoring rivalry. Our featured exhibit for the fall/winter season spotlights competition cars and motorcycles.

Curated by the museum’s curator, Stan Sipko, the exhibition brings together vehicles from many types of racing, from the drag strip to ARCA, to NASCAR, and much more.

The AMC Spirit AMX was the first American car to enter the Nurburgring 24-hour and the first American car to win there. The 1979 two-car team put together by BF Goodrich and American Motors gave their drivers just a week to learn the track. Somehow, they managed it. The team consisted of Amos Johnson, Dennis Shaw, Jim Downing, Lyn St. James, James Brolin and Gary Witzenburg. St. James would later become the first woman to win the Indianapolis 500 Rookie of the Year award. Last May, the car was seen for the first time since 1981 at Amelia Island where it placed third in the Lyn St. James category.

“Mr. Security,” Richard Feldman, is one of many racers who said he loved the sport because of the people who are involved in it. His 1966 Impala (283 cu. in. engine 220 HP) perfectly fit into the Super Stock drag racing class” as evidenced by his big win at Englishtown over twenty years ago. In that race, Richard made it to the final round where he beat Tom Sheehan and his Chevy Camaro. The “little engine that could” and its drive became the stuff of drag racing legend According to dragracecentral.com, Feldman once said, “I like this car, and I try to refine it and make it quicker every year.” Feldman passed away in 2016 after a battle with cancer. His Impala was donated to the museum and is now part of the collection.

Back to Exhibits
< Corvettes Celebrate 70!